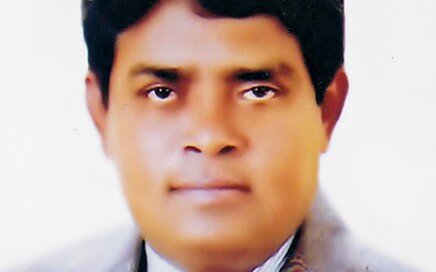 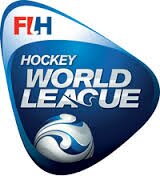 Bangladesh won the Hockey World League Round-1 and qualified for the round-2 with a 3-1 victory over Hong Kong in the last match of the meet at the Moulana Bhasani Stadium on Sunday. Bangladesh forward Niloy slammed hattrick scoring all the 3 goals. Bangladesh went up ahead in the 27 minute after a combined attack. […]